A mobile app is simply a computer program that is designed or developed to run on smartphones, computers, tablets, and other such devices. Mobile Apps has made the world smaller. The growth of mobile market has generated an enormous demand for various mobile applications. A large number of mobile applications are available that simplify many tasks for the users, thanks to which we saw an accelerated growth of software or application development for mobile devices.

Major Mobile Brands such as Apple, Android, Samsung, RIM Blackberry, Microsoft, Nokia provide their own Software Development Kit or SDK to the developer. Developers can create applications with the help of this kit. Developers also are provided a particular space or place or market where they will be able to publish their creations to the planet .

* Video shown above is indicative, with full copyright to their respective owners.

I believe technology serves us best when it gives us more time to do things that are uniquely human. This includes activities that are enjoyable, creative, and productive. -Rajeev Suri, CEO of Nokia 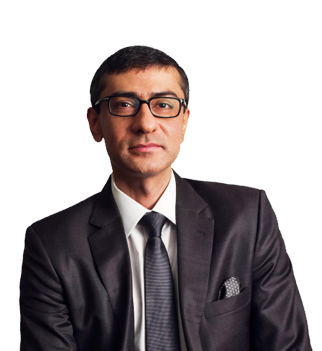